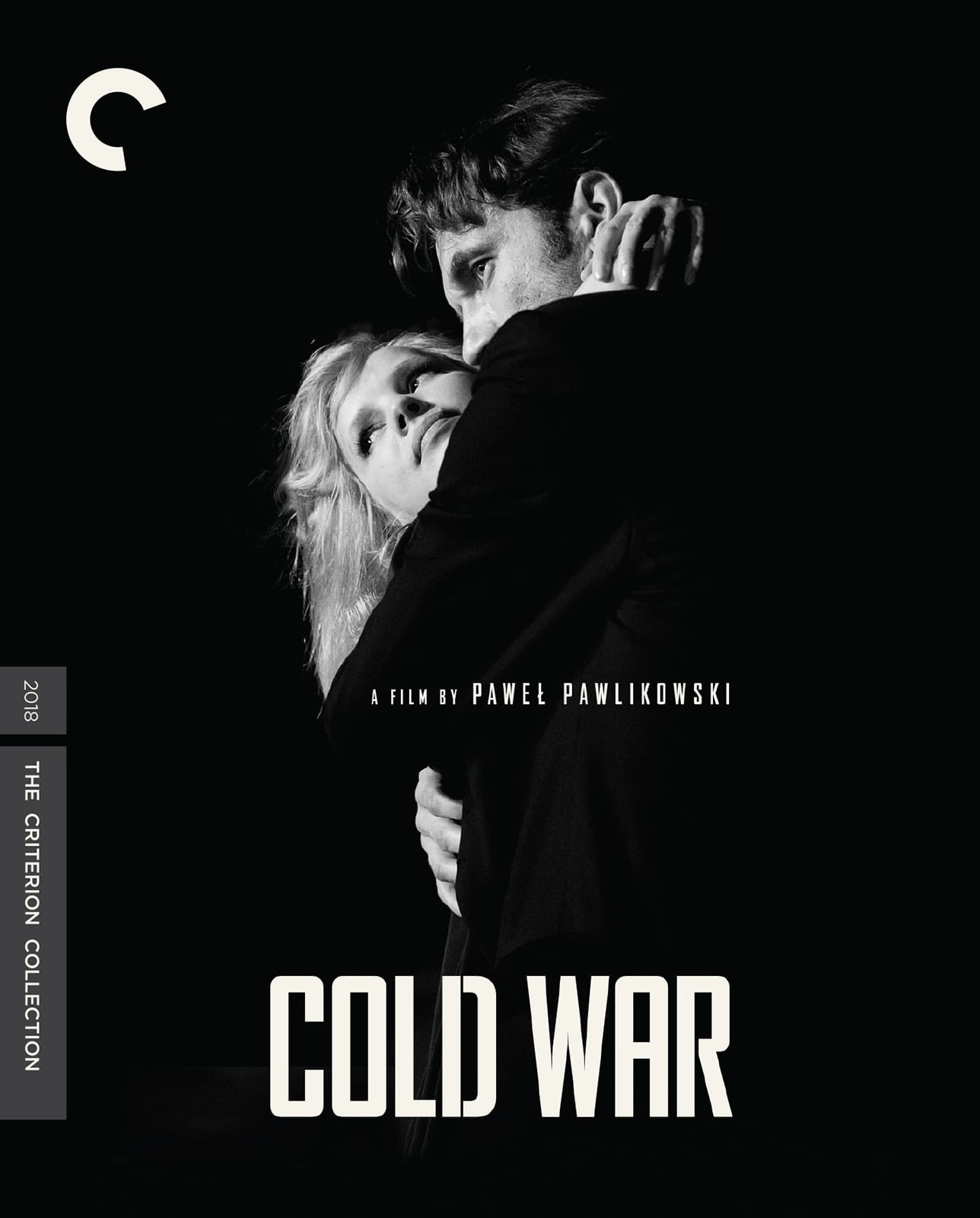 “One of the best pictures of the year.”
– A.O. Scott, The New York Times

“Critic’s Pick… The movie is filled with ordinary and surprising beauty, with gleaming and richly textured surfaces, and the kind of velvety black chiaroscuro you can get lost in. Its greatest strengths, though, are its two knockout leads, who give the story its heat, its flesh and its heartbreak.”
– Manohla Dargis, The New York Times

From the director of IDA, winner of the Oscar for Best Foreign Language Film (2014), comes a passionate drama of Wiktor and Zula, star-crossed lovers (based on the filmmaker’s parents), who move from Soviet-dominated Poland to the jazz clubs of Paris and back again over a 15-year period, beginning in 1949.

• Two 2018 programs on the making of the film, featuring behind-the-scenes footage and interviews with Pawlikowski and others

• PLUS: An essay by film critic Stephanie Zacharek

Price: $32.00 plus tax and handling. Merchandise will be delivered within 2 weeks of order.